ANDY MACE TO TAKE OVER AS OUR BELOVED GRANDAD!

We're delighted to have Andy Mace take over the role of 'Grandad' from Paul Whitehouse in Only Fools and Horses The Musical from Monday 29 July. Mace, who has been with the show since it opened in February this year playing 'Mike The Barman', has repeatedly impressed the packed out audiences while covering the role of Grandad.

Whitehouse is taking a well-earned break from the smash hit show and is due to return to the Theatre Royal Haymarket in several months' time. 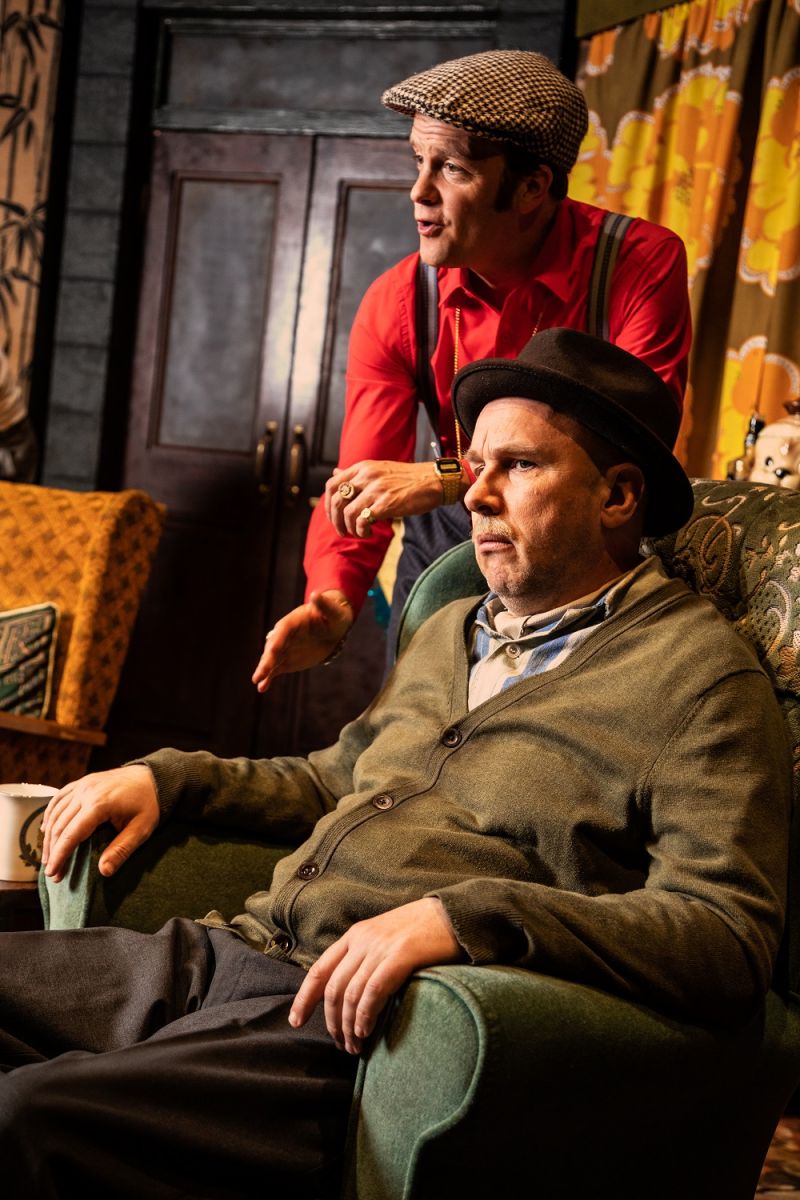