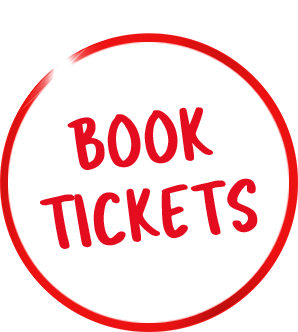 Tom trained at the Guildford School of Acting and since graduating in 2004 has built up an extensive list of TV, film and theatre credits.